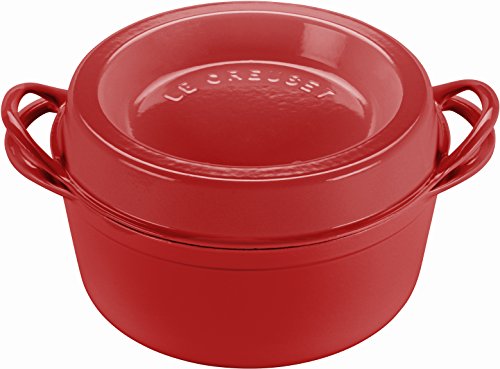 In the 1600s, cast iron Dutch ovens were designed to be placed directly onto a heat source such as burning wood or embers. Cooks would pile coal or embers on top of the vessel in order to surround the food with heat, thus creating an oven effect. Originally introduced in 1934 by Le Creuset, the doufeu features a recessed lid designed to hold ice rather than embers. The doufeu can be used just like any round or oval oven, but it has added performance benefits when it comes to slow cooking. As moisture begins to evaporate inside the doufeu, the ice-filled lid causes this moisture to condense. Specially designed dimples on the flat interior of the lid then direct the moisture back down onto the food. This self-basting effect minimizes the need to add additional water and ensures that food remains moist, nutrients are not lost and flavors intensify. Even when the ice in the lid melts, the self-basting process continues to function, as long as water in the lid remains below the boiling point. 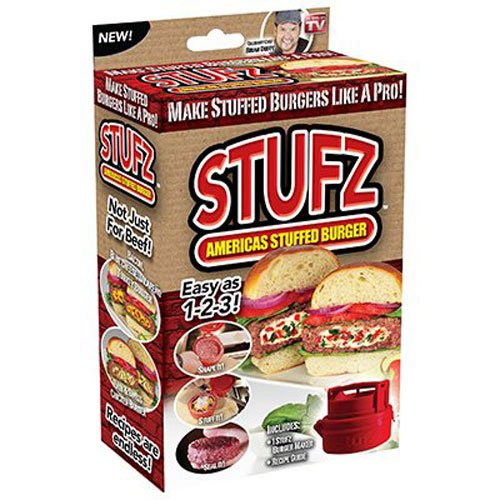 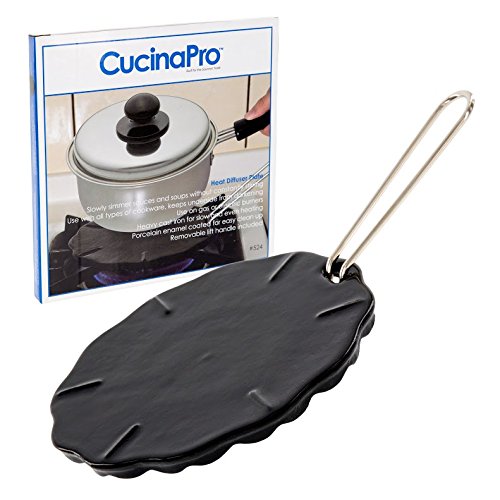 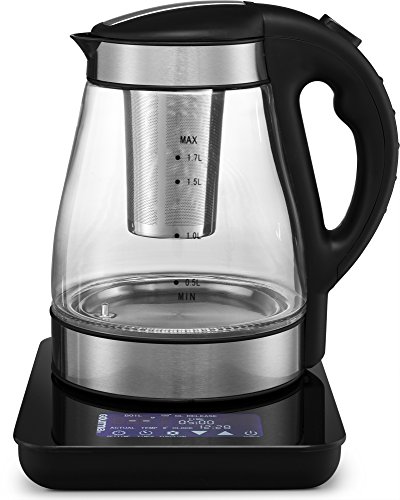 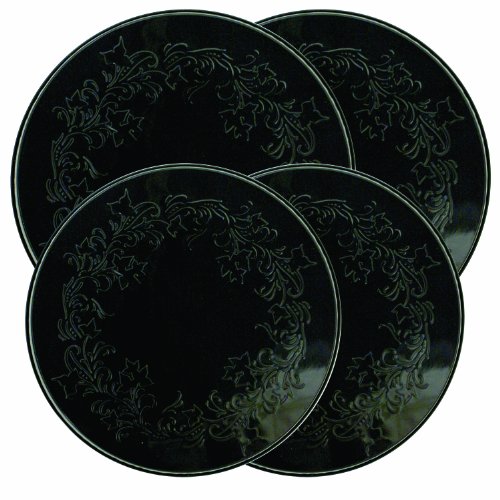 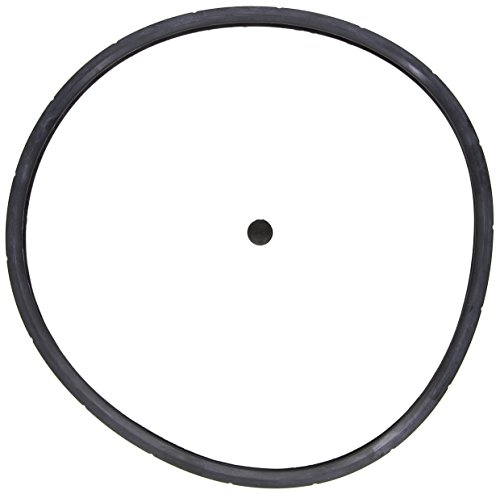 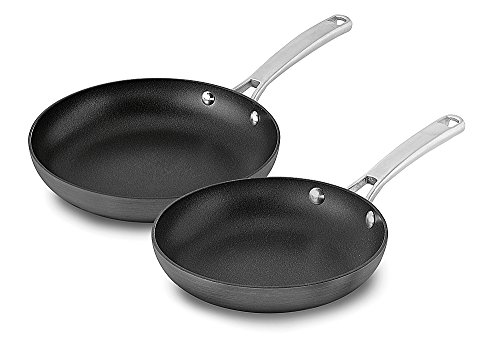 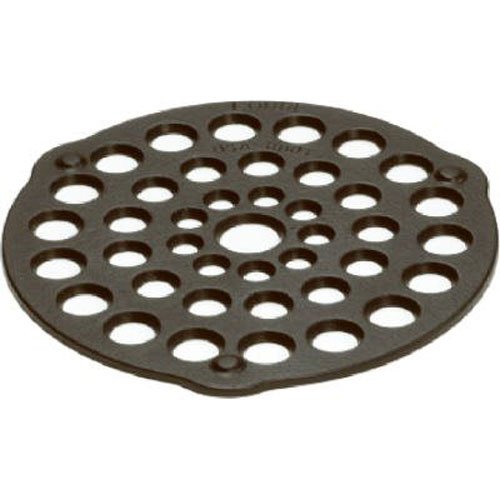 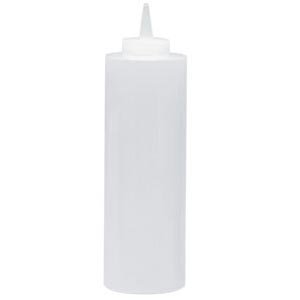 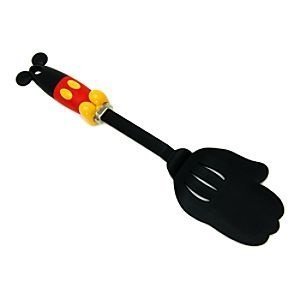 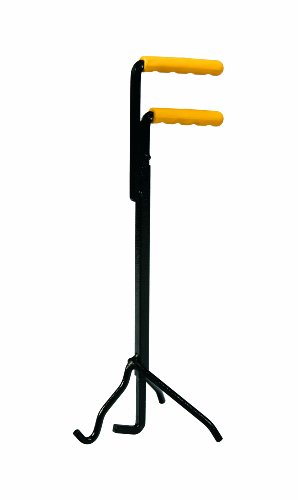 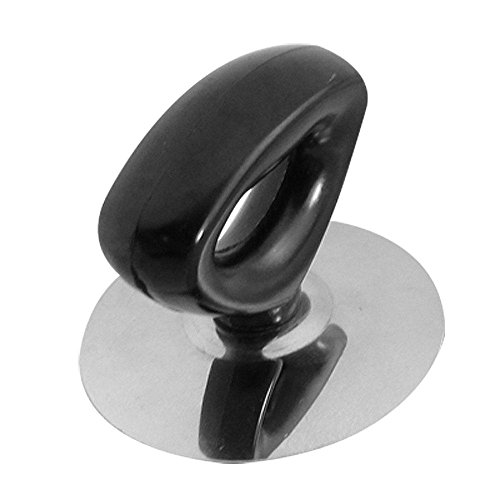 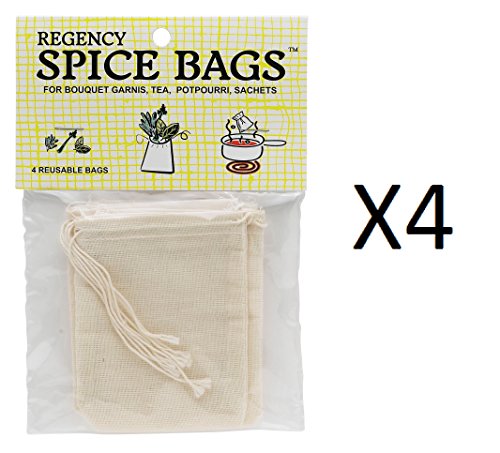